I had the pleasure on Tuesday of attending the opening ceremony of the Trial of the Pyx in the glorious surroundings of Goldsmiths’ Hall near St Paul’s Cathedral. 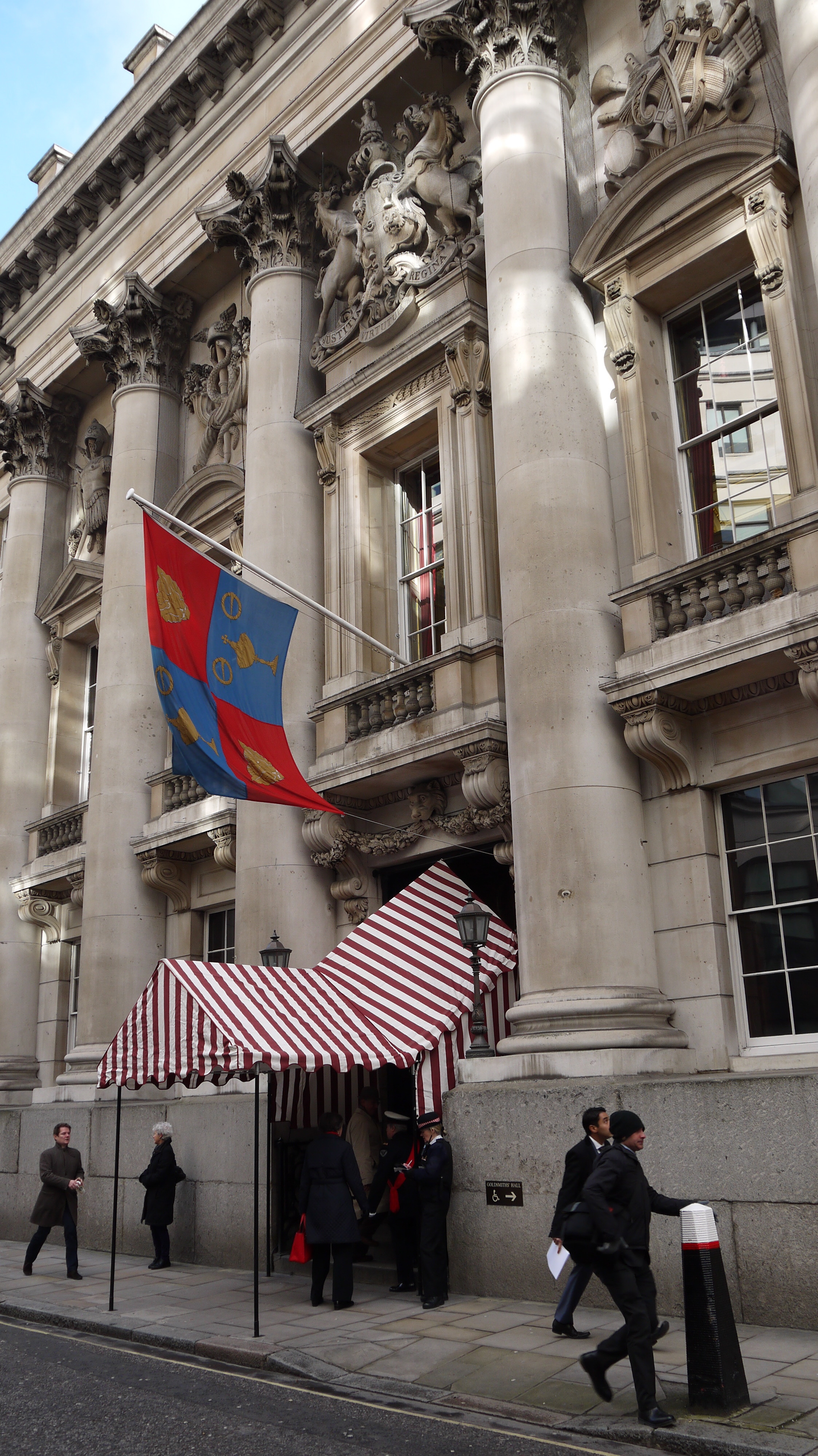 The earliest trials were held in Westminster Hall, but it was Queen Elizabeth I who gave responsibility of the Trial to the Goldsmiths’ Company, and in 1870 it was moved to Goldsmiths Hall where it has remained ever since.

It is the oldest judicial procedure in the country and has taken place every year since 1282 to check that newly minted coins are within the legal limits for metallic composition, weight and size. If you’re wondering what relevance ‘Pyx’ has to coins, the name refers to the wooden boxes which transport the coins and derives from the Pyx Chamber in Westminster Abbey where the coinage of the realm was kept prior to each trial.

A form of coin testing was undertaken in Saxon times, but it was during the reign of Henry II that regular testing was introduced following complaints about the quality of coins from the Royal Mint.

This first phase of the Trial is the counting and weighing of coins brought to the hall by the Royal Mint in the ‘Pyx’ boxes, and is open to around a hundred public spectators.

It is presided over by the senior judge in the Court of Justice, the Queen’s Remembrancer, in his full judicial attire and supported by his two clerks. It’s a very formal affair as you would expect, and from the point the Queen’s Remembrancer enters the room, the Trial has the status as a Court of Law. All jury members are required to take an oath holding the Holy Bible, and photography is strictly forbidden. 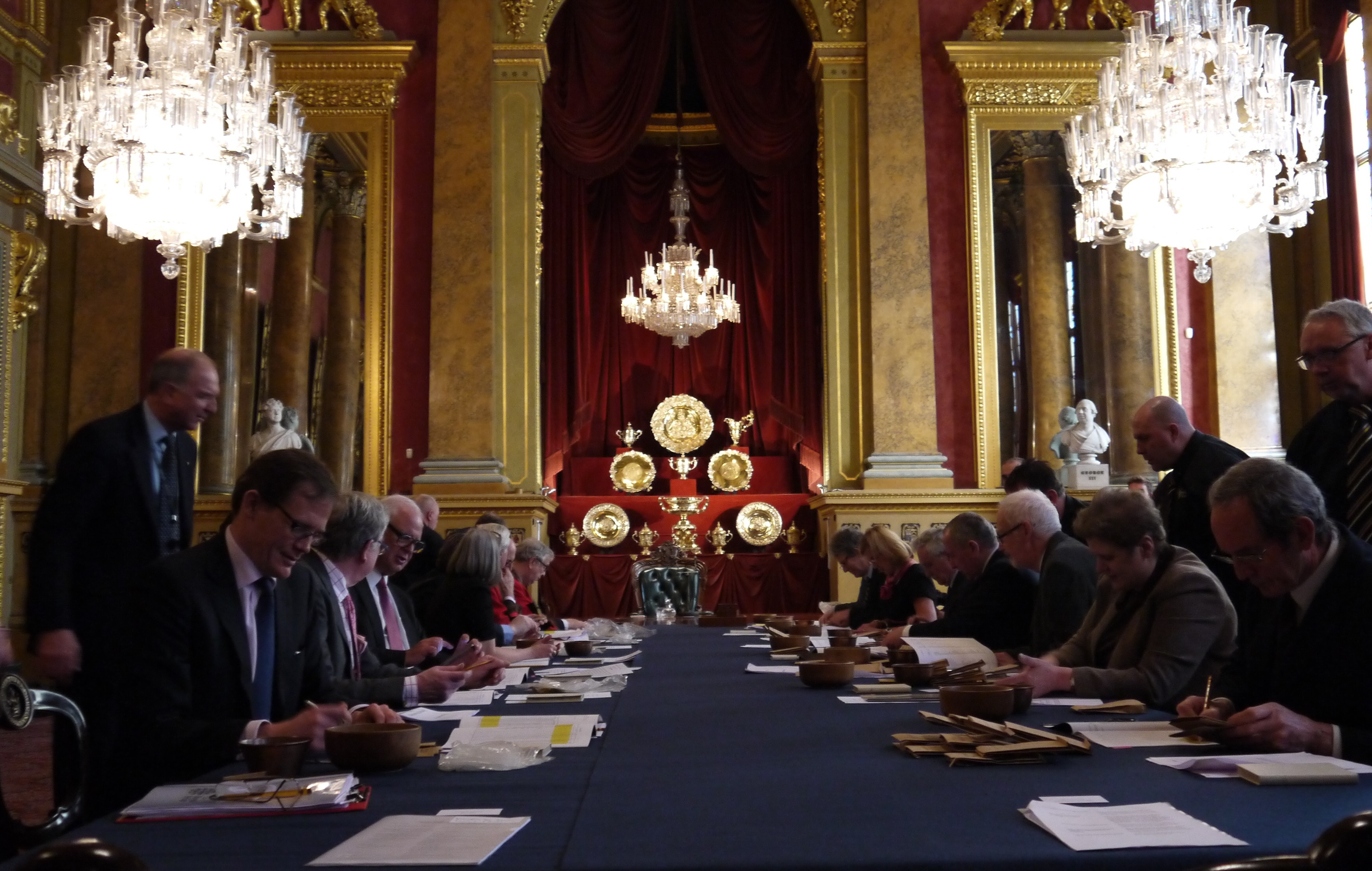 The Jury will usually consist of at least six assayers from the Company of Goldsmiths who will test that the coins are within the statutory limits for metallic composition, weight and size.

Following  a short speech and some amusing comments from the Queen’s Remembrancer, court is adjourned until the start of May and the counting process can begin.

The jury is formed from a selection of Liverymen and more senior figures of the Goldmiths’ Company, and they have the responsibility of selecting the coins provided by the Royal Mint ready for further inspection. The coins provided to them have been randomly selected during the production process to give the fairest representation of the coins which we find in our change.

After this selection process, the nominated coins are taken away for weighing and the Assay Office (conveniently located next door) will carry out detailed checks to ensure that the metallic content for each coin is as it should be. The Court meets again in May for the second phase of the trial, and the Assay Office will deliver their verdict to the Judge.

The oldest form of consumer protection

In the earlier days when coins were made of actual silver alloys, it was vital that they contained the correct composition of metal to ensure they held their true worth. And although coins today aren’t struck from precious metals, a formal certification of our currency is still as important as ever, and the trial is in effect the oldest form of consumer protection in existence.

In modern times the coin production process has become far more reliable, and there hasn’t been a failure in the verdict for many years. Despite this, it was a privilege to witness such a historic and traditional form of quality control being used to this day for the coins in our change, and I will report back with the verdict in about 12 weeks time! 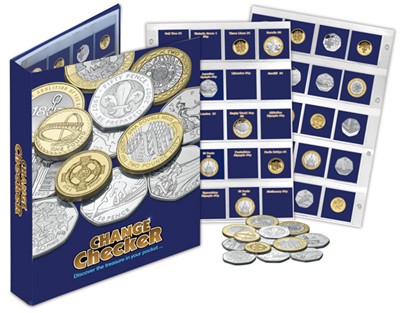 If you’re interested in collecting the UK’s coinage you can find, collect and swap all ourcirculating commemorative coins with the Change Checker Album, click here for details…