Nowadays, the very idea of a 25p coin seems strange and certainly not something that would ever be adopted into our monetary system.  However, between 1972 and 1981, four 25p coins were issued in the UK and if you know about them, you can call yourself a true Change Checker – as for most of us it has become the ‘unknown’ denomination.

In 1971, decimalisation brought about a significant change in British coinage.  Amongst other denominations, the crown, which had always traditionally been worth 5 shillings, was re-tariffed.  Logic dictated that the value of a crown was now 25 pence.  Logic does not always follow common sense, nonetheless in 1972 the first 25p was issued as a commemorative, and three more were to follow:

The very first 25 pence coin was struck to honour the Silver Wedding Anniversary year of Queen Elizabeth II and Prince Philip.  The reverse design features their initials and anniversary dates.

Five years later in 1977, the Queen celebrated her Silver Jubilee. For this crown, a rarely seen portrait of Her Majesty on horseback was struck for the obverse, similar to the famous Coronation crown.  The reverse depicts the ampulla and anointing spoon used in the ceremony. 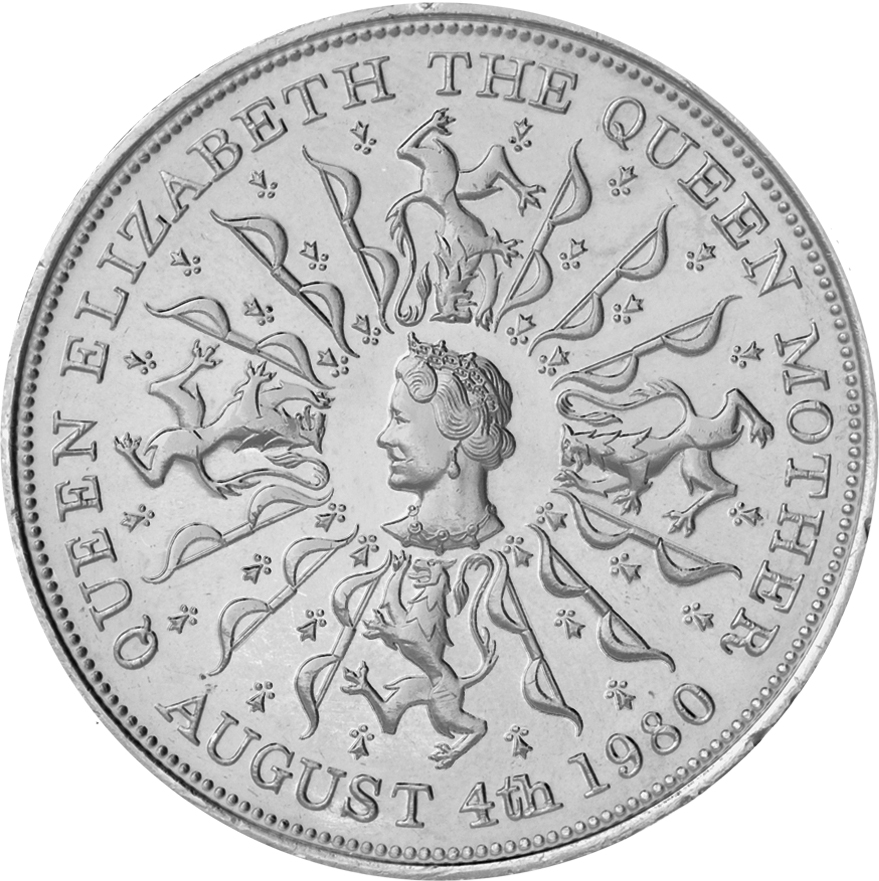 The 1980 crown was the very first time a person other than a monarch had been portrayed on a coin in their own lifetime; that honour went to the Queen Mother for her 80th birthday.  The reverse design features a pattern of bows and lions – a pun on her maiden name (Bowes-Lyon). 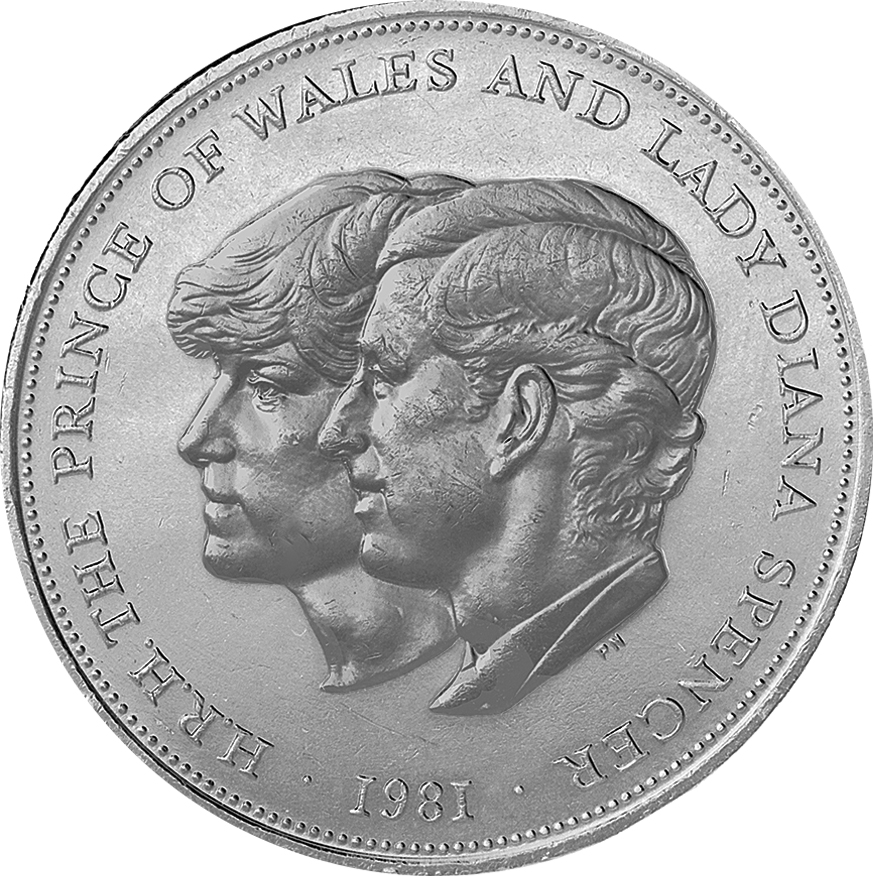 1981 saw Charles and Diana’s wedding.  The crown issued for the occasion was the very first time that three people had been portrayed on a British coin simultaneously, with the reverse featuring a conjoined portrait of the bridal couple.

Despite their obvious lack of denomination, all the coins are legal tender, but the reality is that most banks and retailers would be reluctant to accept them.  There was nothing wrong with the continuity of these 25p crowns – they were all their familiar size, all struck in cupro-nickel as before, and all commemorated a Royal British occasion.

However, the Royal Mint recognised a problem.

A denomination consigned to history

By 1990 inflation had meant that to issue such a large coin at a face value of 25p would result in a large portion of income being taken up in minting the coin.  By way of comparison, the purchasing power of the first commemorative crown in 1935 was well over ten times that of a 25p crown in 1990.  It was also a glaring mismatch in terms of a weight to value ratio.  Four 25p crowns totalling £1 weighed about the same as 12 of the £1 coins which entered circulation in 1983.

As a result, it was determined that all future crown sized coins would have a face value of £5.  In fact, nowadays if you were to ask most people the value of any crown-sized coin, their response would be £5 as we have so readily become accustomed to this new denomination.

But for those in the know, there will always be four highly collectible exceptions to the rule. 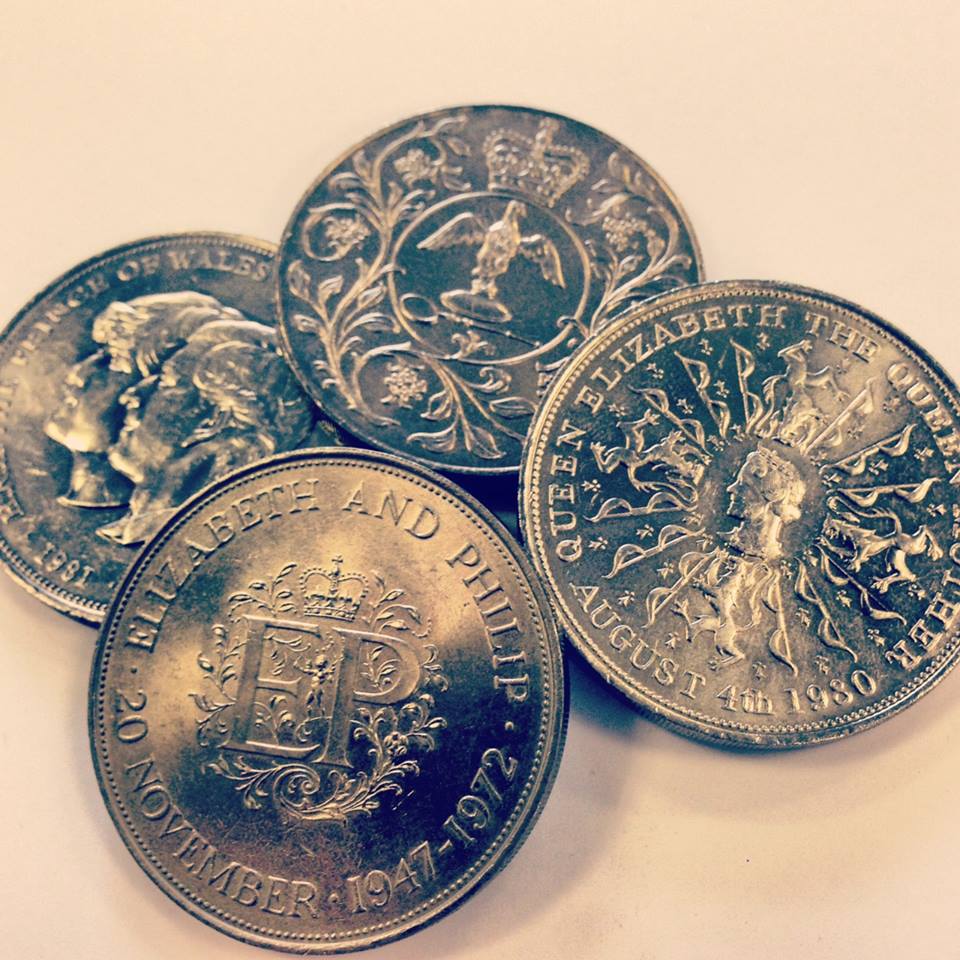 Now you can own all four of the decimal 25p crowns with The United Kingdom Decimal Crown Collection.