In 2014 the Royal Mint struck a new circulating coin for the Glasgow Commonwealth Games.  But I can still remember back to the summer of 1986…

My father worked for a bank.  He came home one evening with half a dozen coins in his hands. “I bet you don’t know what these are…”, he said.  “They’re the new £2 coin.  They’ve been released to celebrate the Commonwealth Games.” 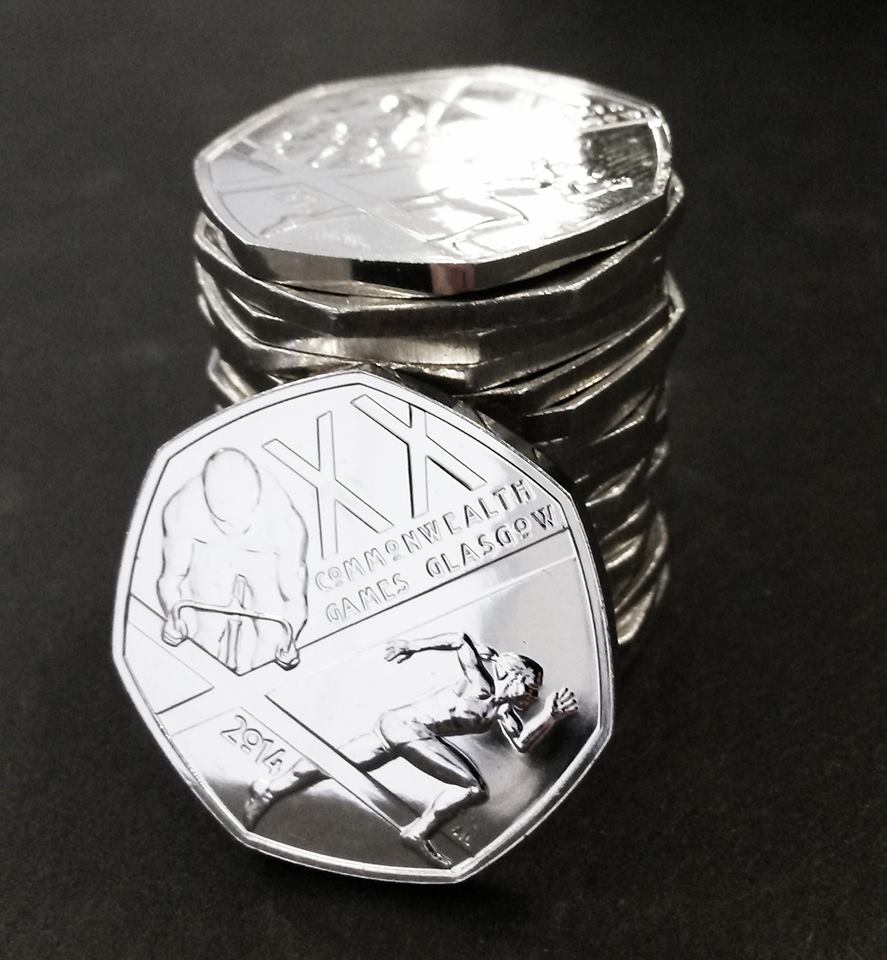 A new denomination for the UK

This was something genuinely new.  The only “commemorative” coin in circulation was that slightly odd “hands” 50 pence that no-one really knew much about and there had only been two commemorative crowns issued in the last 20 years – both for Royal events. 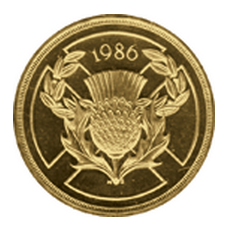 This was a brand new denomination and it commemorated a proper non-royal national event that really engaged the nation. Although the 1986 Commonwealth Game coin was largely kept by collectors and never really entered mass circulation, it marked a significant change in the UK’s commemorative coin issuing strategy.

Six more single-coloured commemorative £2 coins were struck over the next 10 years before the introduction of the fully circulating £2 denomination, which has now seen 50 different designs issued.

Of course, amongst those 50 coins are four coins from 2002 – again issued to celebrate the Commonwealth Games – this time held in Manchester. At first glance, you might struggle to spot the difference between them.  They all feature the same running athlete trailing a banner behind.  But each has a different cameo, representing each of the four constituent parts of the United Kingdom. Find out how to tell these coins apart here >>

They are some of the scarcest £2 coins now in circulation, with even the largest mintage (Scotland) set at just 771,750 – just 17% of the first ever commemorative bimetallic £2 coin, which was issued for the Rugby World Cup in 1999.

The 2002 Commonwealth Games £2 coins are some of the rarest ever issued. Their mintage figures are shown below each design.

But the coin you really need to be looking out for is the Northern Ireland £2.  Just 485,000 coins were ever struck making it officially the UK’s rarest £2 coin.

Of course, the 2014 Commonwealth Games coin is a 50p, rather than the previous £2 coins.  But with the Royal Mint estimating that as many as 75% of all Olympic 50ps being kept by collectors, it’s definitely worth scouring your change for.

Own the Commonwealth Games coin that started £2 collecting 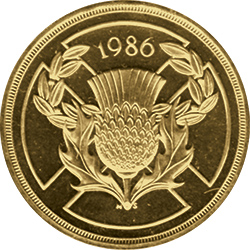 This coin is no longer in circulation, but we’re giving you the chance to own the UK 1986 Commonwealth Games £2 for your collection.

Posted in 2 pound coins, 50p coins, Blog Home, Coin Info and tagged £2, 50p, Commonwealth Games, Olympics, Royal Mint
← How much is my coin worth? – A four point guide.You don’t have to love football to love this £2 coin… →