Using our Change Checker Swap Centre stats we have recently embarked on some number crunching to gain an accurate idea of collecting patterns – here we reveal which coins have been the most requested by Change Checker users in 2016. 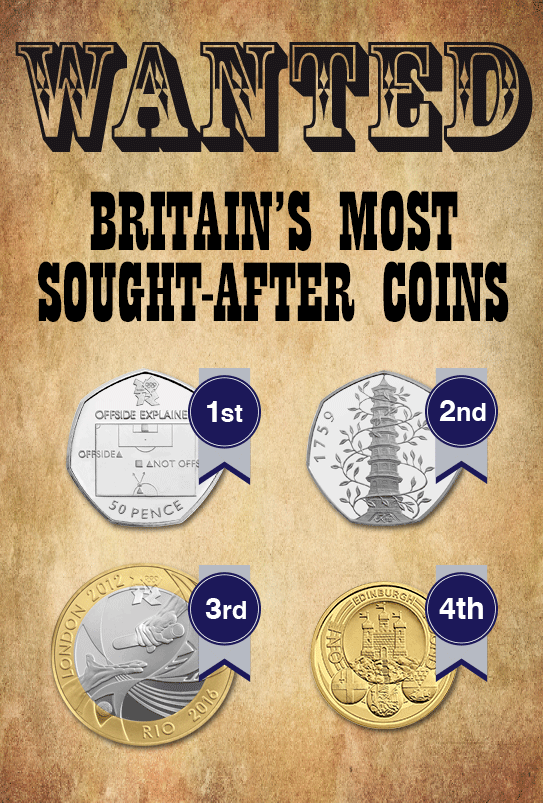 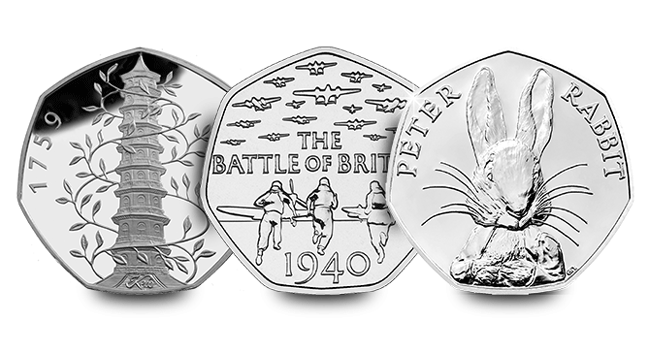 Unsurprisingly the Kew Gardens 50p tops the list for the most requested coin to swap by Change Checkers in the 50p category, closely followed by the Battle of Britain 50p which entered circulation late in 2015.

One coin which has seemed to unite favourable public opinion is the Peter Rabbit 50p issued earlier this year. The design by Emma Noble features the instantly recognisable Peter Rabbit in the centre of the coin and this is currently the third most requested 50p on Change Checker. 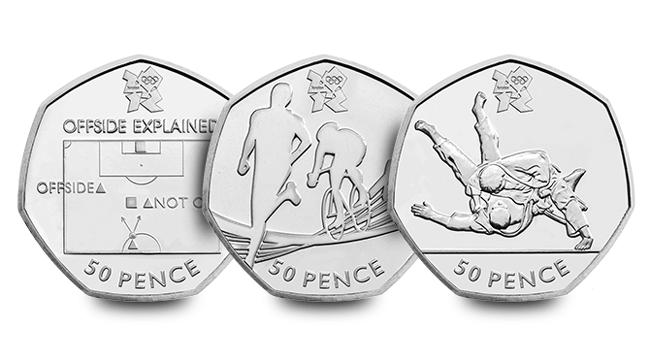 Of the 29 Olympic 50ps which are still proving immensely popular with collectors, the most sought-after coin is the highly publicised Football 50p which explains the offside rule through a simple diagram. Triathlon follows closely behind and the Judo design takes the third place for the most requested coin on the Change Checker Swap Centre. 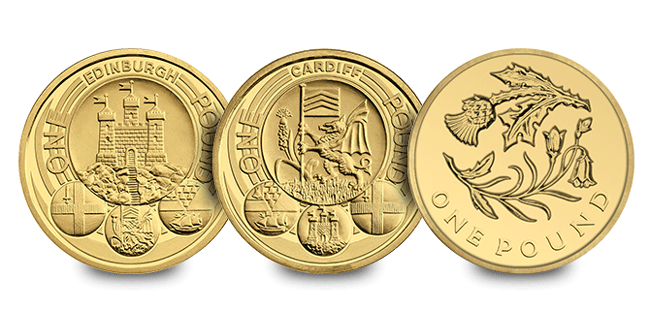 £1 coins often go unnoticed as commemorative issues, but there are four different series of £1 designs which have been in circulation for nearly 30 years. They all carry the same concept of representing each of the four constituent countries in the UK through various themes.

The Edinburgh £1 is currently the rarest Pound coin in circulation and the only One Pound coin with a mintage below 1 million. So it’s not surprising that it’s the most requested £1 coin on the Swap Centre in 2016.

The Capital Cities series was an obvious trend of popular pound coins as the Cardiff £1 takes second place. The 2014 modern Thistle design comes third and again this coin ranks quite high on our rarity graph. 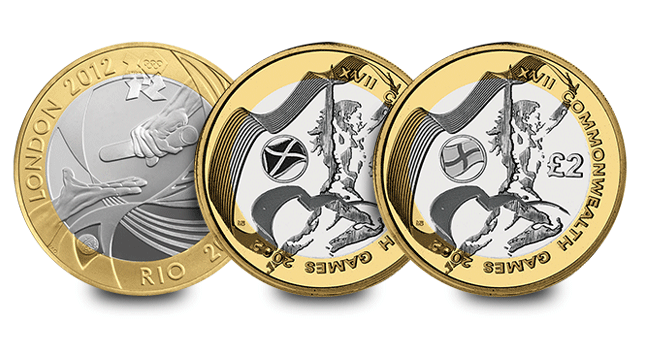 The London 2012 Handover to Rio £2 marks the 2012 Olympic handover ceremony and this coin tops the most sought after £2 list. The 2002 Commonwealth Games £2 coin series are also popular coins among Change Checker’s as they all have a mintage figure under 750,000 so it’s not surprising that two of the coins from the series are in the Top 3 Most sought after list.

Have you got any of these coins available to swap? Maybe even all four in our wanted poster?  If so you’ll be a very popular person in the Change Checker Swap Centre.