The Royal Mint has just announced the release of a brand new UK coin that pays tribute to Prince Philip and his 70 years of service. 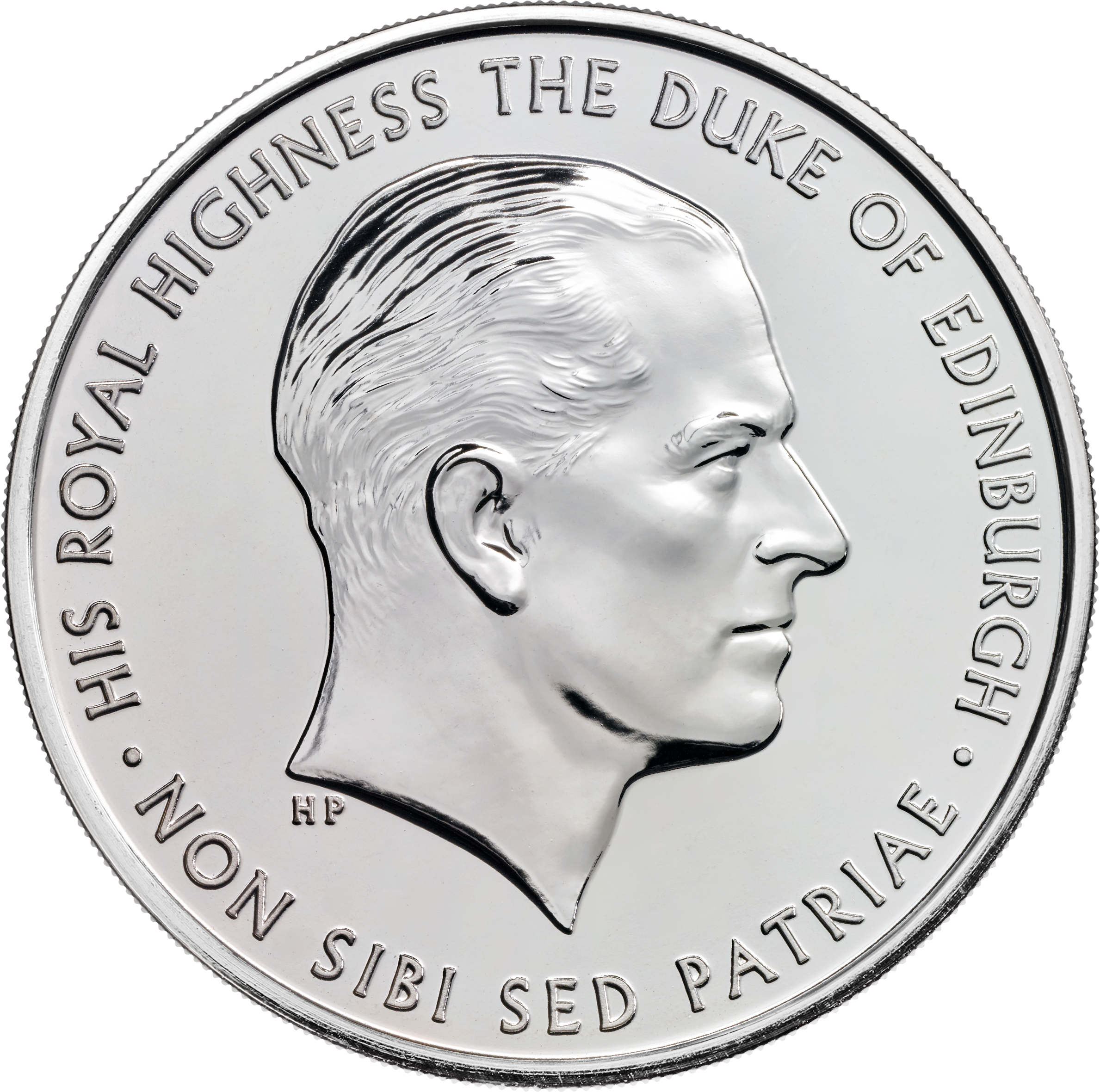 On 4th May this year, Buckingham Palace announced that Prince Philip, the Duke of Edinburgh would be retiring from public duty. This marks an incredible 70 years of service to the Queen, the United Kingdom, British Isles and the Commonwealth.

The release of this coin is sure to be exciting for Change Checkers  in the knowledge that the last UK coin that featured Prince Philip turned out to be extremely rare.

Back in 2011 a UK £5 coin was issued by The Royal Mint in celebration of the 90th birthday of Prince Philip.

The coins design featured a specially commissioned portrait of Philip by Mark Richards FRBS. Just 18,730 of these coins were struck in Brilliant Uncirculated presentation packs making it one of the rarest £5 coins ever.

And because of this, the coin is extremely sought after by collectors and is virtually impossible to get hold of on the secondary market.

As you probably already know, coins with a lower mintage are often the most sought-after by collectors in years to come.

So could this new 2017 UK Prince Phillip coin have an even lower mintage? 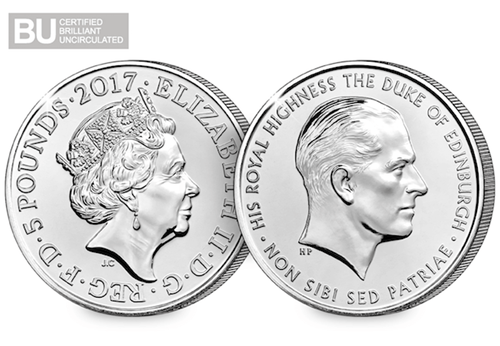